Alberta is taking another bold step toward free trade within Canada by doing away with eight more of its exceptions under the Canadian Free Trade Agreement (CFTA), and narrowing two more.

The eliminated exceptions deal with areas such as the energy sector, alcohol and the sale of public lands.

Along with the two exceptions being narrowed, Alberta is maintaining four other exceptions. These exceptions continue to be necessary to strengthening the province and its economic interests.

As previously announced, Alberta is also undertaking a fast-track review to potentially expand unilateral recognition of professional and licensed credentials from across Canada, continuing our pledge to make Alberta the most open labour market and freest economy in Canada. 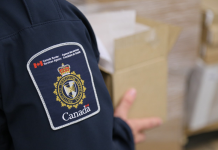 More than 6,500 Ontarians small businesses offer help those in need 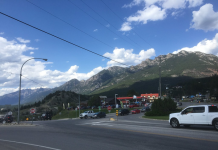 $650 million new funding to support for Indigenous peoples and communities